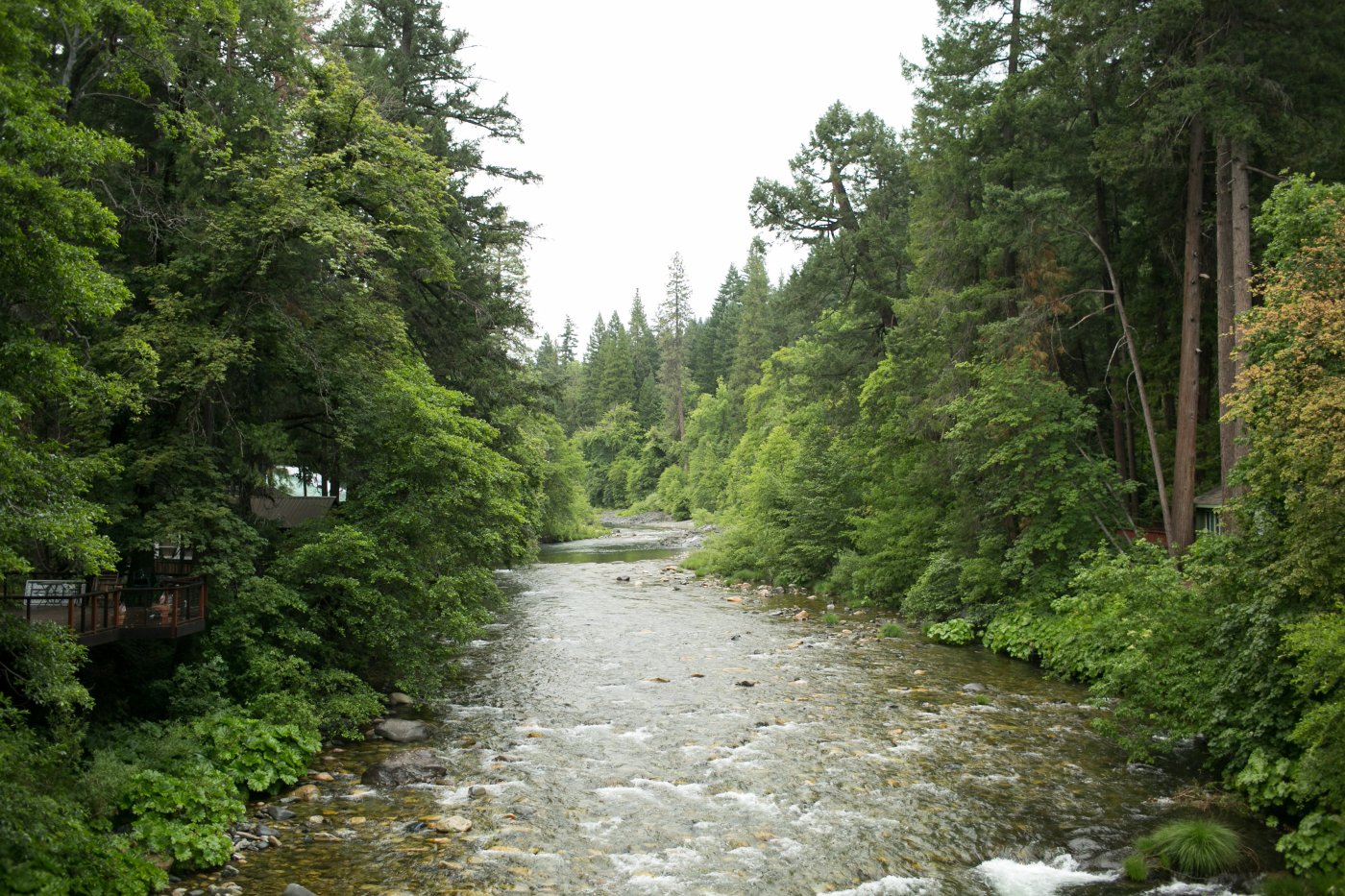 There is a world of people waiting for someone to believe in them. Inside every one of us is a desire to be known and believed in. The foundations of the prophetic are steeped in the discovery of who people really are. The prophetic builds upon belief in people and in them realizing their true identities. In John 1:43-50, we read the story of Phillip and Nathanael being called by Jesus. Phillip is the first to encounter Jesus and wants Nathanael to come and see. Verse 47: “When Jesus saw Nathanael approaching, he said to him, ‘Here is a true Israelite, in whom there is nothing false.’” Nathanael’s response revealed his primary need: “How do you know me?” We were all created with an internal craving and need to be known by God. The prophetic ministry answers this need.

In a world that is becoming more connected than we ever believed possible, with the advent of the internet and social media, we can become trapped. We subconsciously think because we shared our relational status on Facebook or Tweet our deep thoughts or Instagram our latest adventure or Snapchat our passing hysterics, it is the same as being known and believed in. Meanwhile, face-to-face conversation and deep meaningful relationship vanish from society. Being known by a person who is right in front of us seems something of the past. We can have friends at a safe distance and if we don’t like them or what they say, we can un-friend them and get a new one. There is a temporary satisfaction from this type of connection, but there is no lasting fulfillment.

In a world that is incredibly connected, we are starving for tangible relationships. The prophetic ministry, when connected to community, brings health and identity to that community. It expresses to individuals that God the Father loves them and knows them. It also introduces them to a genuine relationship with God. It carries the idea of a distant God into a concrete experience.

Prophetic ministry is not just a mystical experience. It is also based in the science of value. It is the metal detector waved over ones life. It peers deeper than the surface toward the more valuable pieces of our identity and digs those things out to be displayed in a person’s life.

There are not many things in life that are greater than an individual discovering and walking out their true identity in the context of community and relationship with their heavenly Father.

The key that caused breakthrough was when God said to Ezekiel, “Prophesy to these dry bones.” (Ezekiel 37:4) The heart of prophetic ministry is to call what is dead back to life and purpose. Prophetic ministry carries at its core resurrection power. In a time in history when the world is filled with “The Walking Dead,” God is asking us again, “Can these bones lives?” Filled with the love of God, we are raising the dead to life through the prophetic declaration of “You are known! You are believed in! You have purpose, a destiny!”