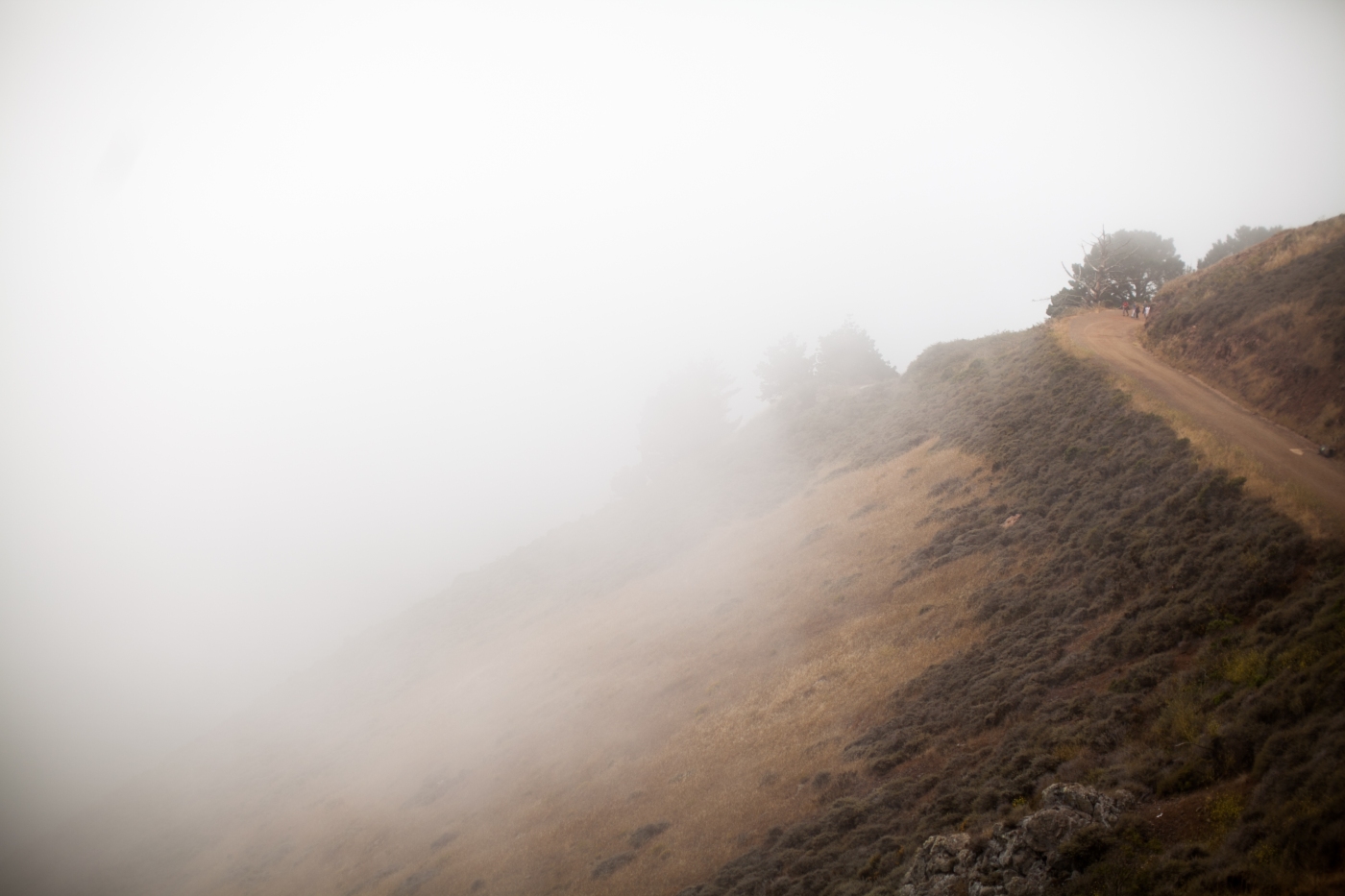 I’ve had several encounters with the angelic but the one that I would consider the most prophetic, in terms of foretelling, would be one that I had when I was in my late teens, early twenties. Now I can’t exactly remember if it was a vision or a dream because it is so clear, but both are equally valuable an encounter! In my dream/vision I was standing at a bus-stop in my hometown in Glasgow, Scotland, waiting to go to work. Suddenly, an angel appeared in front of me. It was dressed typically how we imagine angels to look with the long flowing white robes except it had blue wings and a crown. It brought out a gold, jewel laden box and opened it up. Inside was an old timely skeleton key and handed it to me.

I took this encounter to my wife and this was the interpretation she got:

Here is the prophetic word she gave to me through that:

“I feel this next season is going to be in your favour. You’ve been given the key to open any door you want, I feel like it means you have an exponential amount level of authority, all you have to do is walk where you feel led and and you will thrive in those places. It will be an easy transition, it’s just a matter of you moving forward where you want to go. The ball is in your court. You have the grace and wisdom to choose where you want to go. I see a bunch of doors in front of you…you have the key and whatever one you choose is the right door. The key opens all of them. It’s still important to seek wisdom in which one to open. God says yes to all.”

This was important because I was at a crossroad in my life and this had been stuff that people had said over me, but now I had an encounter that backed those words up. It is so often easy to pass over the ways that God and His heavenly hosts that He has sent are speaking to us. But it’s when we turn our attention to it, like Moses and the burning bush, that God really speaks through it. Because all of the spiritual realm thrives on attention, what are you paying attention to?

One thought on “An Angelic Encounter”