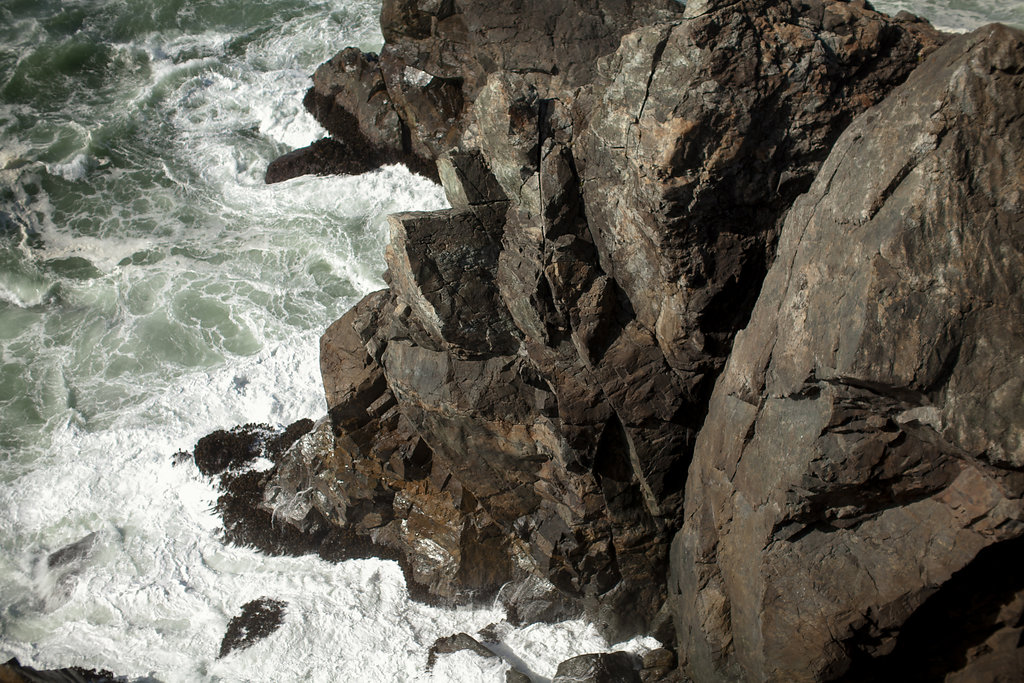 I was returning home from an extensive wilderness adventure through the Yosemite Valley when my mentor at the time said to me, “You have the spiritual gift of discernment.” I was fourteen and I didn’t really know what to say to that. Discernment felt like a negative word, rude almost. Like if you “catch it” then you’re one of those people – the ones people run from in church because they can see beneath the surface of people’s’ personal lives, “read their minds,” if you will.

His reason for telling me this was because of a recent discussion we had processing the aftermath of our recent trip. I had given feedback where I felt that a certain male member of our group had been repeatedly shut down due to feeling misunderstood by my mentor. My mentor proceeded to tell me that was a moment of spiritual insight that he had not seen. What I learned was that spiritual discernment is a gift, not to expose the hurt and the darkness you may see, which is a violation of trust when done without permission, but an opportunity to serve my community with what I see/feel/hear.

I think I had only seen “discernment” used as a negative practice for gossip and self-promotion. It wasn’t until I realized you use it to serve instead of expose that I fully embraced my gift. So maybe you’re wondering if you operate in discernment? Here’s some helpful tools I’d like to share with you:

These guidelines will help you serve from His heart and keep the situation from being exposed. For example, I once felt the lady near me was struggling to conceive. If I had just asked her this plainly, that would have, to paraphrase Ben Armstrong, been a misuse of my prophetic gifting. I waited to hear from God and He immediately said, “Speak LIFE.” So without exposing what the Lord had shown me I asked to pray. She was immensely blessed, wasn’t exposed, and left feeling more known by God.

I believe each person can have a measure of the gift of discernment. It may look completely different on each person, but just like the gift of prophecy, we can grow in it.

One thought on “Gift of Discernment”