“Tell Her to Call the Police” 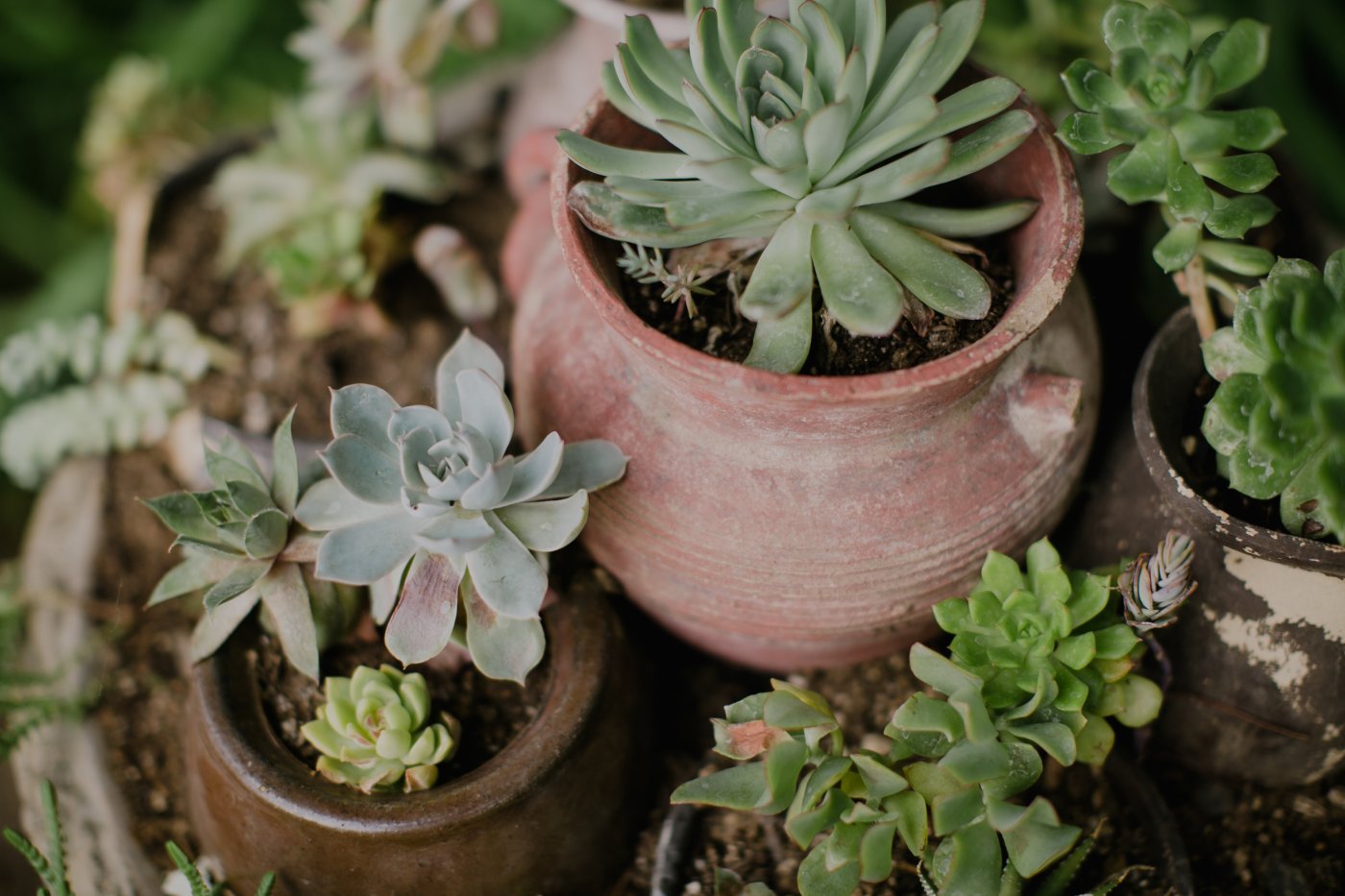 It was almost six o’clock. “I should be home for dinner already, “ I thought. The phone rang. I usually pick up the phone when it rings. As soon as I did, I wished I hadn’t. Someone from our larger community was on the phone. I had visited her home and now she felt comfortable calling me. She asked me to come over. Now! It was an emergency. She could not deal with her adult son who had come over.

As I patiently listened to the story of how her son would not listen to her and was being aggressive and would not leave, I kept hearing the words, “Tell her to call the police.”

She wanted me to come over and deal with her son because he would not listen to her. I wanted to go home for dinner. I kept hearing the words, “Tell her to call the police.”

It seemed like a cop-out. I would just be passing the buck to the cops so that I could go home for dinner. I never told people to call the police when they called me with a problem. If they would have wanted the police to come, they would have called 911.

Finally, I decided to pursue the words by asking her, “Have you ever thought about calling the police?” “Oh, yes!” was her response. Then she proceeded to tell me how the last time this happened, she called the police and they took care of the situation.

All of a sudden, the words “Tell her to call the police” did not sound so strange anymore. She had been here before. She knew what to do. I was the one falling into the situation, potentially putting myself in the midst of a domestic violence situation. The Lord was protecting me and getting me home in time for dinner.

I knew what to do. I told her that I thought she should call the police and left it at that. She reluctantly agreed.

One thought on ““Tell Her to Call the Police””