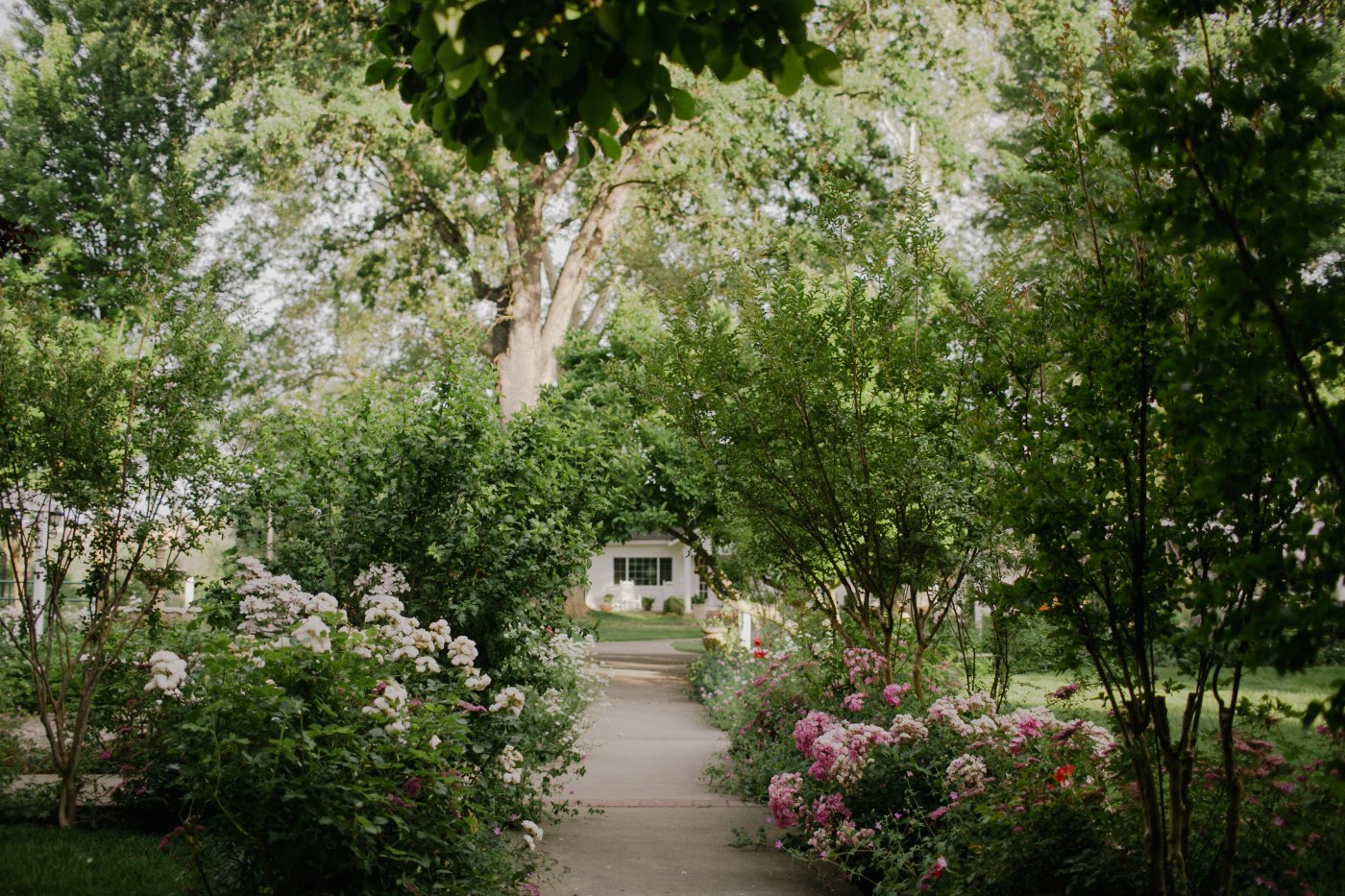 We had a group come from North America for missions work in the Dominican Republic where we were working. I took a group of white visitors to a Haitian sugar cane cutting village, called a batey. It was batey 56 or 59. Some of these were only identified by the kilometer marker on the main highway from Santo Domingo, the capital.

Life was pretty primitive in the batey but the Haitians who lived there assured me that this was much better than the life they left behind in Haiti. Unless it was in person, there was no communication between me and the 20 churches I supervised. Usually I showed up unannounced unless it was arranged beforehand. Telephone lines were pretty much non-existent in most of these places, although a single cell phone in a batey could revolutionize communications. That is, if they had a way to keep the battery charged. Electric power was an issue too.

Before leaving with the group to make that particular visit, I felt strongly led to read and reflect on Psalm 23 with the group. This passage from the Bible is often read at the time of death and funerals to provide comfort to people. I found it an odd selection for the occasion. Certainly, I could lead the group with another passage of Scripture.

It was a Sunday morning. It was not unusual for me to show up at the announced starting time of the service only to wait a considerable amount of time before people showed up. As you can’t have church without people, you have to wait for them to show up.

The first person in the batey who met me said, “Oh, it is so good that you have come. You need to come over to so-and-so’s house because their elderly mom is about to die.” So, there was a reason that the Lord was preparing us with Psalm 23 beforehand . . .

I took the group over to the house and there lay an elderly woman on her death-bed, literally. She was hours from passing from this life into the next. We read Psalm 23 and spent time ministering to the person and to the family that had gathered around. As our team, we reflected later how the Lord had prepared us beforehand by highlighting this passage of Scripture. It was not the visit any of us had expected to make when we came to visit the church in the batey on a Sunday morning.

It was a sobering moment for our visitors. The Lord had prophetically prepared us for what was to come. Sometimes we get thrust into situations unexpectedly, but our loving Father in Heaven prepares us by His grace.