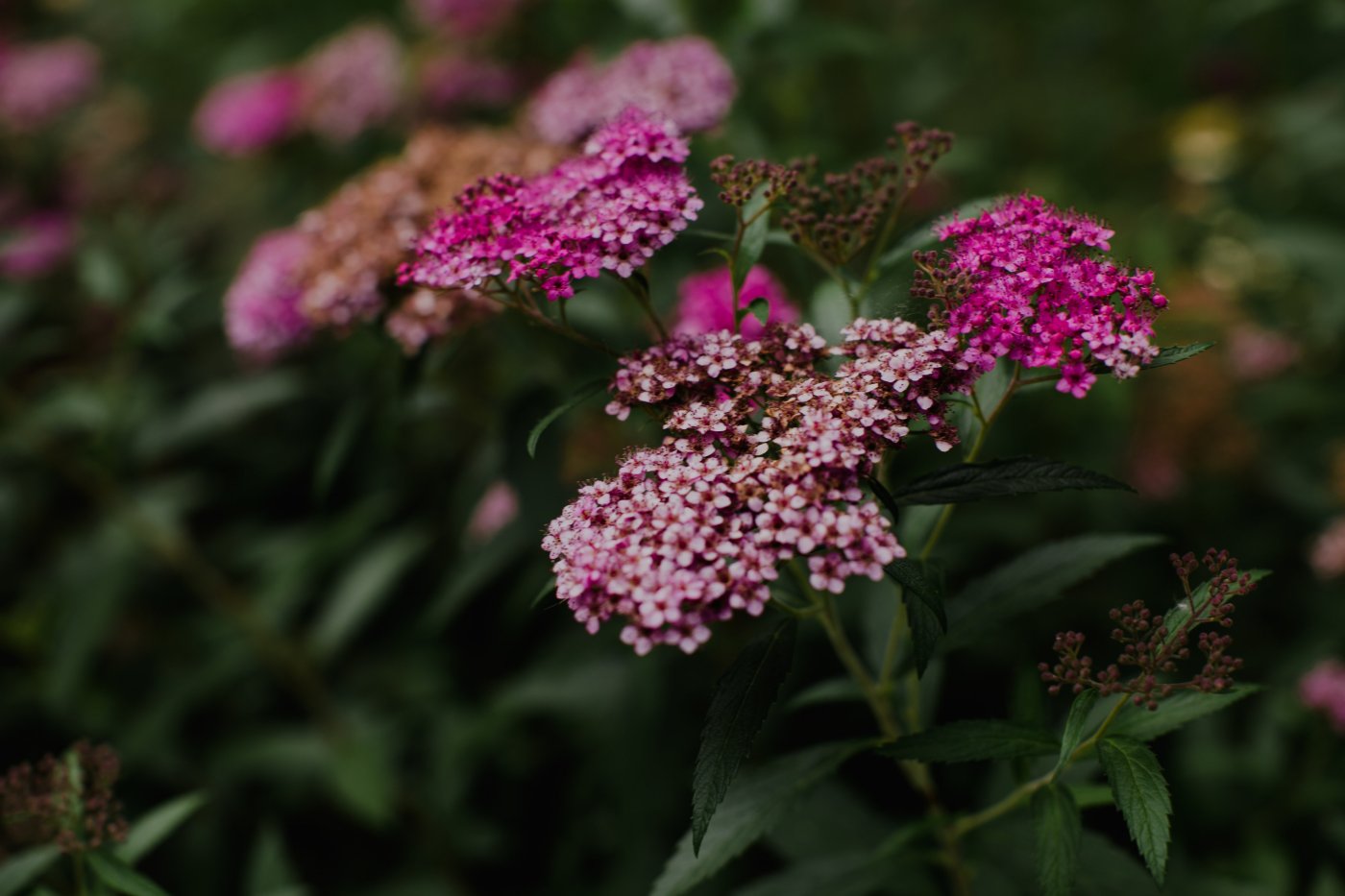 How do you introduce the prophetic gift to people who are not used to operating in it? That was my question a number of years ago.

I wrote a study guide to introduce people to the gift. To test it, I selected small groups within the church and led them through it. They were quite different in nature. One was a group of young adults. The other group was a small group that had been together for close to 20 years. The age difference between the two groups was close to 40 years.

I like to experiment. I like to put things out there to see what the Lord will do with it. I was not disappointed. The younger group ran with it. The older group had its own unique flavor. The most interesting thing with the more mature group, for lack of a better word, is that they started sharing experiences of God speaking to them that they had never shared with other group members. I realized that as I was leading them through it that these members had had profound supernatural encounters in which the Lord spoke to them. They were already prophetic. Nobody had created a culture in which it was permissible to talk about these things without the fear of being judged strange.

I didn’t grow up in an environment where it was natural for people to talk about hearing God speak to them. We had lots of jokes about places where people could go if you were not quite there. Maybe the two went hand in hand. It was a value to be reasonable and measured. God speaking to people was the exception rather than the rule.

How then do we introduce people to the reality that God is a living being who wants to have a relationship with His children? God is spirit and we worship him in spirit and truth (John 4:24). Sometimes the truth has been emphasized over spirit.

I remember the first time someone said something that made me wonder if somehow my words could be connected to God. I had written a note of encouragement to someone. The next time this person saw me, he thanked me and said, “God sent that note just at the right time.” I thought to myself, “God didn’t send that note. I did.”

Sometimes the prophetic gift is simply an encouraging word spoken at the right time. Does not the Bible say, “the one who prophesies speaks to people for their upbuilding and encouragement and consolation” (1 Corinthians 14:3)?

Sometimes we have more profound experiences where God speaks into our spirits through His Holy Spirit so that it is an audible voice. Both in the Old and New Testament Moses and Paul desired that all God’s people would prophesy.

One thought on “Introducing the Prophetic”