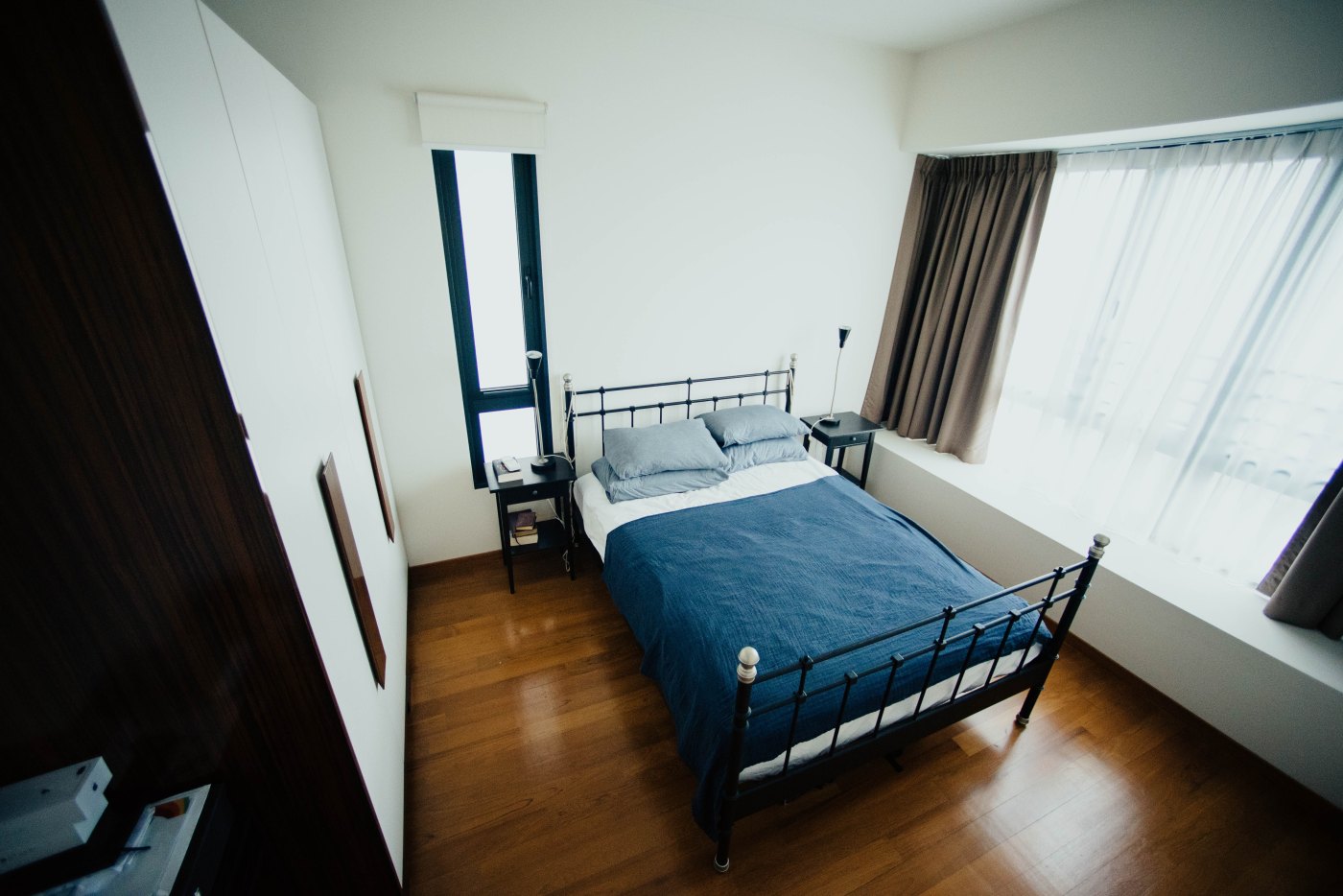 I have been a dreamer since I was a little girl except at the time I didn’t really know or understand how valuable dreams were. I didn’t know that God sometimes used dreams to speak to us or to reveal things to us that He wanted us to pay attention to or pray into.

I grew up in a family of dreamers but no one really ever talked about them. Somehow I always felt like they meant something but could not make sense of them until I was in my teens. At this time my dreams became even more literal that I would actually dream about things that were going to happen in my family mainly but also outside of my family. Some of these were so vivid and intense that I thought if I told anyone I would either get in trouble or no one would believe me, so I would just keep them to myself.

The more I understood and got interpretation for my dreams the more I began to have value for them. At first I would just remember them because they were so vivid that even now I remember dreams I had in my teens and as a little girl. When they increased in frequency though I started to write them down because I wasn’t just getting dreams about my own life for the most part but about other people too – which I also had to learn which ones to share with people and which ones God just wanted me to intercede for. I also began to ask others to help me with interpretation which would bring confirmation and even greater clarity to what God had already revealed to me.

One of the most important things I learned was to not just pray into the dreams but to also actually apply them to my life however God leads. The more I have been intentional about stewarding my dreams, the more God has revealed to me.

Dream: I had a dream in 2017 about a married couple in my revival group that the wife was pregnant – in the dream she came to me and I commented when I saw her that she was pregnant and it felt literal in the dream and the mood was one of surprise that they were pregnant since I knew they couldn’t naturally conceive and joy because I knew it was a miracle. I asked her how and when it happened and she said she was not sure but she thought it was about three months. I said to her that she has to wait for her husband because they were going to have a scan to see the baby.

When I woke up from the dream I felt it was literal. I first prayed about it and only told them maybe about a month or two after the dream because I felt it was right to and I had complete peace about it – I did also ask them to pray into it and seek God for themselves and not take it at face value. In this dream I had to trust and also be obedient to what I felt and I did also ask my leader if I could share it with them and they gave me the go ahead.

Testimony from the dream: a year later we were in the same revival group again and a few months into the school year they discovered they were in their third month of pregnancy. Everything happened pretty much as in the dream.

Note: not every dream I’ve had about people being pregnant before or after that time has been literal and I’ve not felt a strong sense to share all of them either. It’s good to know and understand how God speaks to us and know and trust when He says to move about something He gives us.