Watchman, Do You Bring Good News? 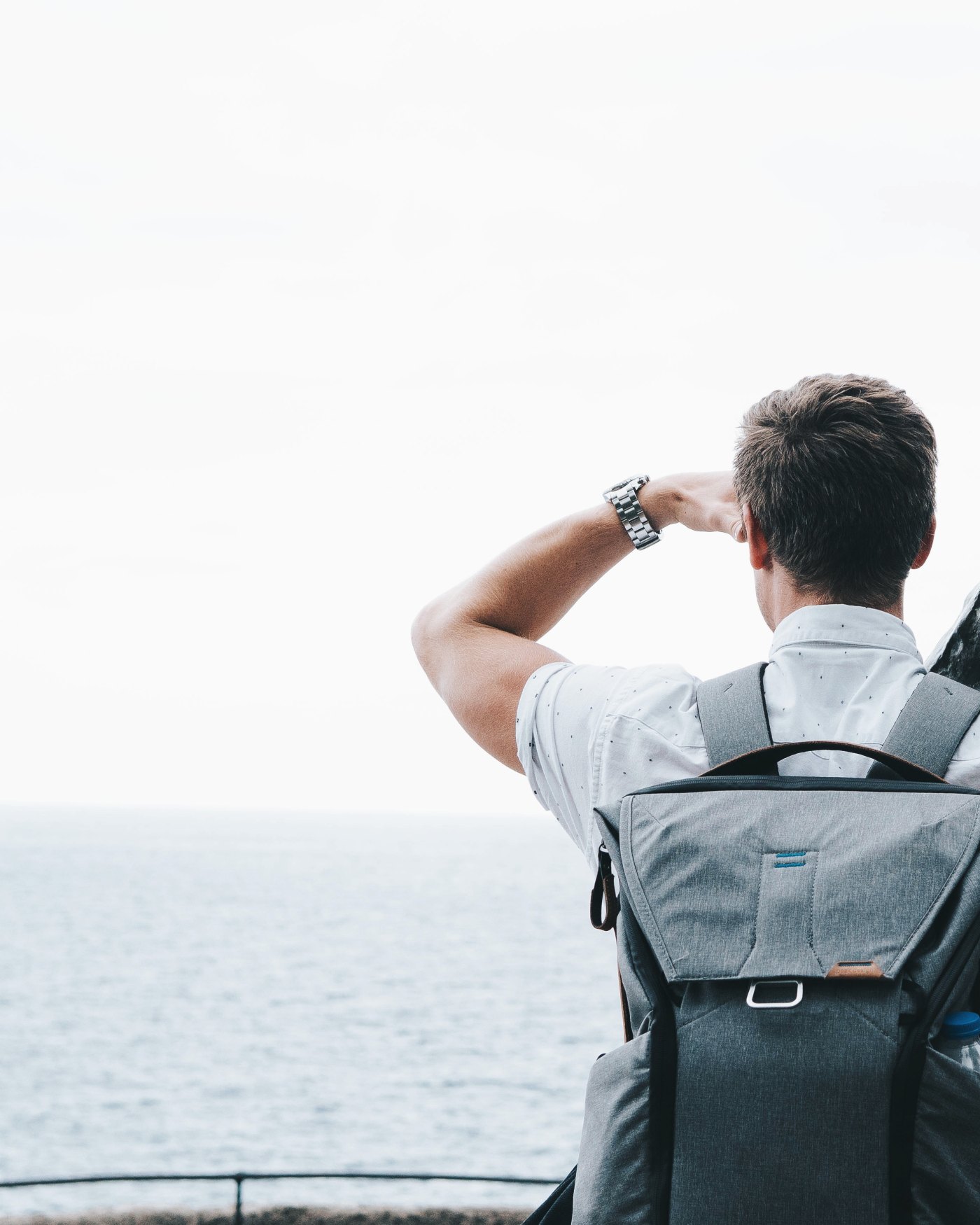 . . . Unless the Lord watches over the city, the watchman stays awake in vain. Psalm 127:1

Some people have a “watchman” anointing. That is, God reveals thing to them in the spiritual realm. The question is, “What do you do with that?”

There is an expression in the English language called “cry wolf,” which means to raise a false alarm. It comes from the Aesop fable, “The Boy Who Cried Wolf,” in which a young shepherd found it amusing to make villagers think a wolf is attacking his flock.

Some watchmen cry wolf to the point that no one listens to them anymore. It doesn’t mean that these watchmen think it is amusing to alrm people because they are simply reporting what they are seeing. However, people get weary of pepel who are always negative, so it seems.

Nobody likes a messenger who only brings message of bad news. Yet, this is exactly what some people feel God has called them to do. This doesn’t mean that there is no place in God’s Kingdom for well-meaning people to sound the alarm when necessary.

A watchman is a guardian by definition. Watchmen in biblical times were stationed on the walls of the city. They watched for impending danger. However, they also watched for messengers who brought either good news or bad news from battle. They could tell by the way they ran whether the news was good or gad. It wasn’t always bad news.

A faithful watchperson will bring good news or bad news as the situation calls for. Even in bad weather, it is good to have someone bring you an honest report so that we’re not caught off guard. The watchperson can also let us know when the storm is coming to an end, when there is light on the horizon.