A Highway for God 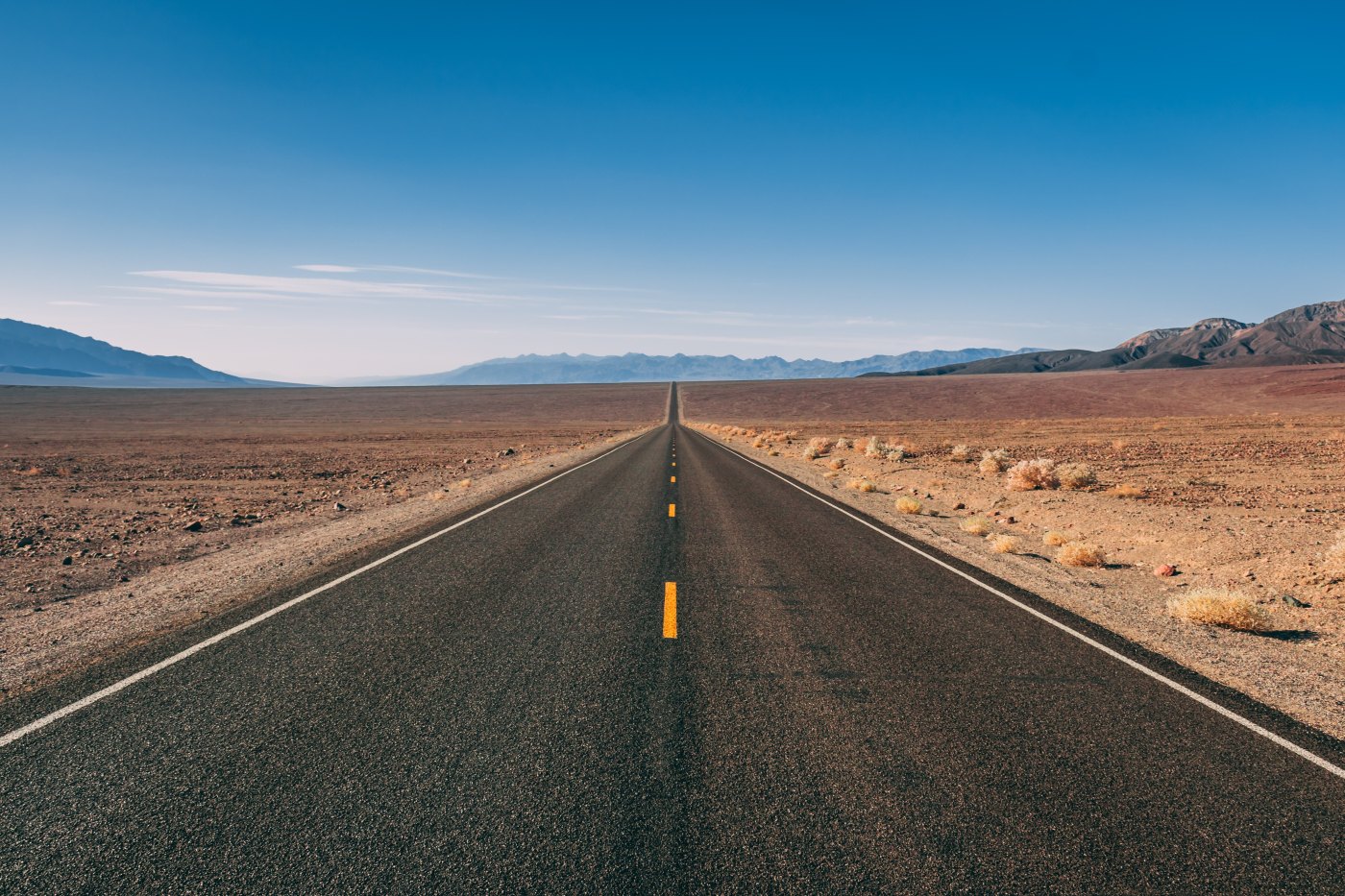 A voice cries: “In the wilderness prepare the way of the Lord: make straight in the desert a highway for our God.” Isaiah 40:3

This verse was instrumental in my prophetic calling. Today I want to focus on the word “highway.” I am sure they did not have highways in the time of Isaiah like we think of highways or freeways today. However, there is something about a highway that suggests a number of things.

First of all, it is for our God. God is coming; let us prepare the way! When the King comes, the red carpet is rolled out, so to speak. In the same way, when the King is coming, appropriate preparations need to be made.

Third, highways are meant for high-volume traffic. Lots of people can travel on it. The road is for God. When He comes, He comes with volume and breadth. The structures better be in place to carry what He is about to release!

Personally, the Lord showed me at one time that my job was in the “collector lanes.” I saw highway 401 in Ontario, Canada, which is also known as King’s Highway 401. If I remember correctly, there are 4 freeway lanes in each direction with an additional 4 collector lanes in each direction for a total of 16 lanes. It is the busiest highway in North America. It may have more now; I haven’t been on it for many years. The purpose of the collector lanes is to bring the traffic from the on-ramps up to speed so that they can join the highway. I felt like the Lord was saying to me personally that my job was to help people merge from the collector lanes onto the highway portion of the road.

One of Eric Johnson’s sayings is “Stay in your lane!” This means: stay in the lane that God has assigned you and do not dart in and out of traffic to get into other lanes because those lanes look more desirable. It’s kind of like being at a checkout line at a grocery store. As soon as you get in a shorter line because you think it is shorter and moving faster, inevitably it seems to back up and you are no further ahead than if you had stayed where you’re at.

There is something about knowing your assignment in life and staying in the lane that God has assigned you, even if it is only for a season. Sometimes we are too much in a hurry to change lanes darting across the road. Most of the time it doesn’t help much and only causes annoyance to those around us as we think we can speed up the process as to where we think we need to get.