Why Were They So Negative? 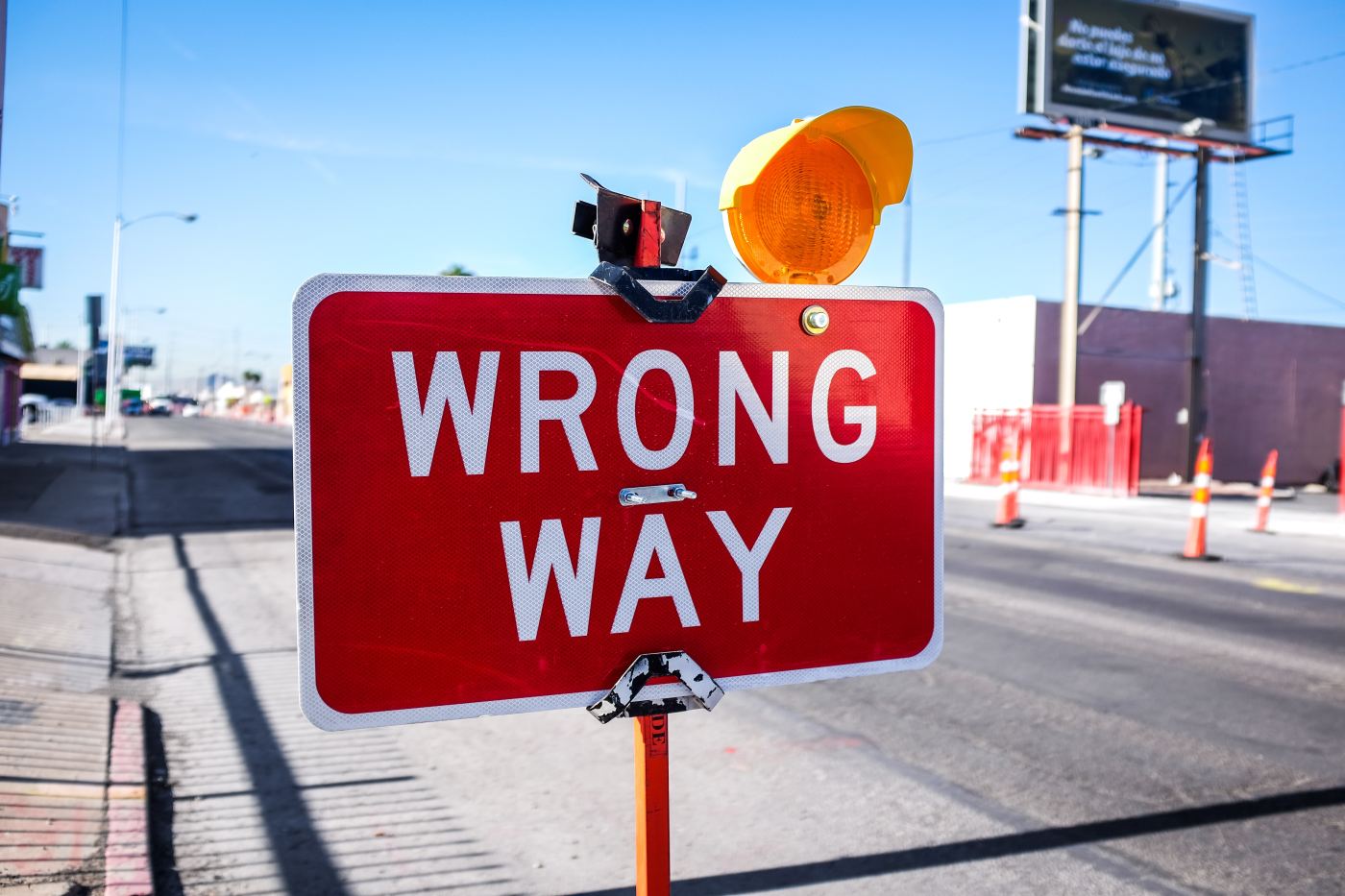 And the king of Israel said to Jehoshaphat, “There is yet one man by whom we may inquire of the Lord, Micaiah the son of Imlah, but I hate him, for he never prophesies good concerning me, but evil.” 1 Kings 22:8

Ahab does not care to hear from Micaiah, the prophet of the Lord, because he never had anything positive to say as far as Ahab is concerned. In fact, he hates him for always prophesying something negative.

As we read the Old Testament, we certainly get the impression the prophets almost always brought bad news. Nathan rebuked David over his child with Bathsheba and at another time had to go back and tell the king, “No,” when he wanted to build a temple to honor God.

Moses brought the 10 Commandments and many prophets prophesied doom, gloom and destruction over Israel. At least, so it seems. Then there are all those oracles against the nations in many of the larger prophetic books. Is that all there is? No! But at times it seems like that.

The people sinned. The prophets were appointed by God to call the people back to Him. If they did not return, the covenant curses awaited them. If the people obeyed God, for the most part, they may not have needed the prophets. Of course, other nations waged war against them and they needed to inquire of the Lord as to what to do. But so much of the Old Testament prophets’ words seem to speak of punishment, destruction and death.

The problem lies with the people. The people were more than eager to promise to keep up their part of the bargain/covenant in the Old Testament. However, time after time, they failed. The prophet was sent to remind them of their part of the covenant and to warn them what happened if they didn’t.

The other nations around them were a problem at times. Blood and gore was part and parcel of how many evil empires operated. Assyria was one the worst. They too stood under judgment as God called them to account for their actions even as God allowed them to be used to accomplish his purposes with Israel.

It’s a complicated mess at best. The truth is that many prophecies were filled with hope, inspiration and promises of the coming Messiah. Somehow this can get overshadowed by the words of judgment. Let us not forget that God always wanted Israel to be blessed and be a blessing for the nations around them.

It has been said that the prophets were the greatest healers. Not only did some of the greatest prophets perform healing miracles and raise people from the dead, they also brought about healing as they called people back to God. Restoration is healing. Many prophets were in the business of calling nations to repentance so that they could be restored to God. God’s purposes are to redeem and restore when He sent the prophets. He is still in the restoration and redemption process today. When we offer people the way (back) to God and others, we offer hope and healing.