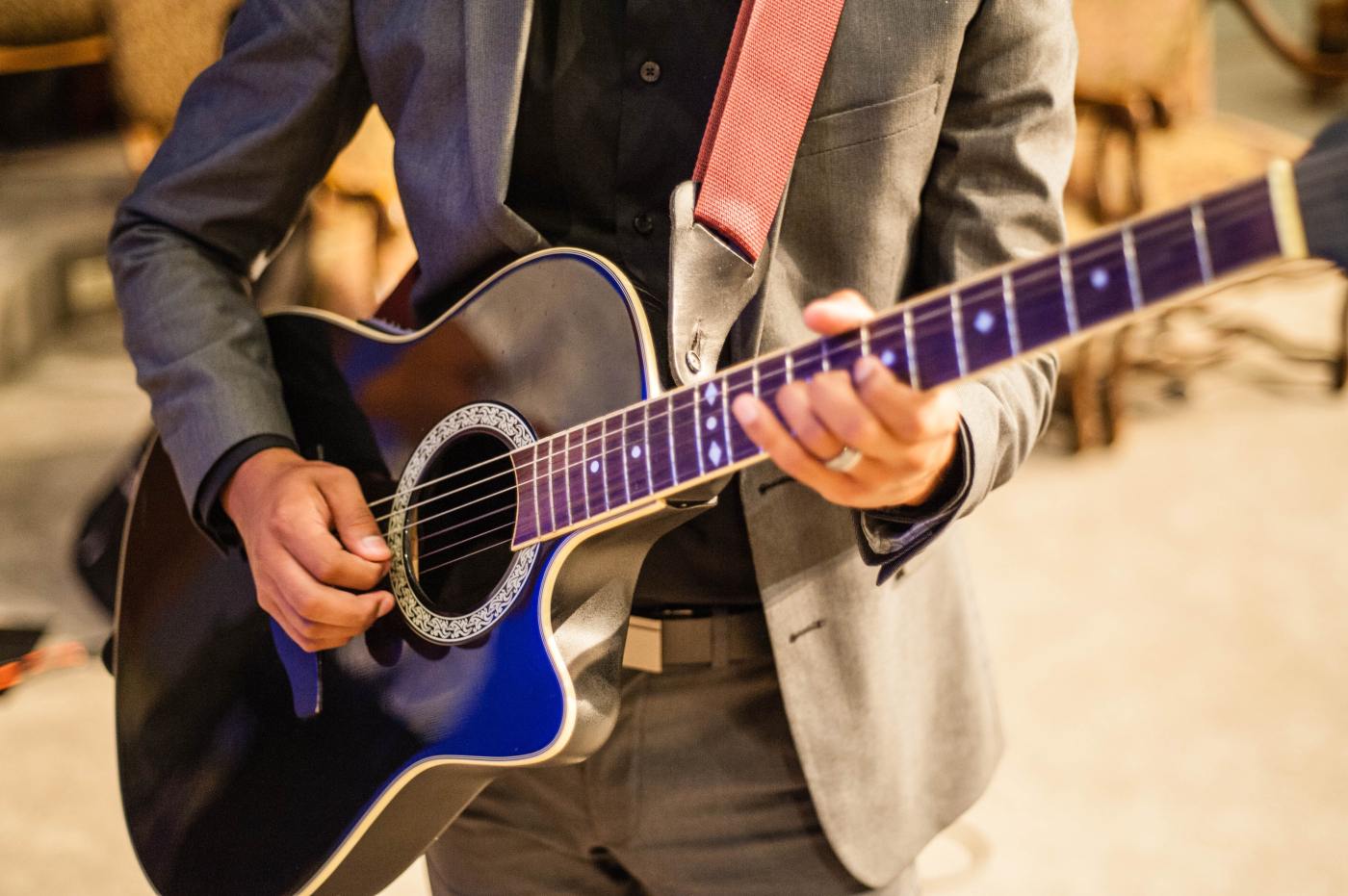 Those who join themselves to the Lord will be joyful in God’s house of prayer.

Once I embarked on a mission trip to the Philippines. We were a team of eight young adults. We traveled all over the Philippines and ministered in town squares, churches, public schools, homes, basketball courts, and almost any other place you could imagine, even in the garbage dump. Yes, the garbage dump in Manila had a slum city right on top of it. The stench was horrid. The fact that people could even live there was almost too much to bear.

Sometimes we lose perspective. I am fully convinced that most of our problems pale in comparison with people on the other side of the world. How is it that we lose this perspective? We get caught up in our own issues and forget that many people can’t even open up a tap and get uncontaminated drinking water or water. Period!

I had a dream last night in which I was watching the TV. While watching for a while, I realized that you could scroll up as with a computer. When I did, I realized that I had only been seeing the bottom one third of what was playing.

Hebrews 12:1-2 urges us to remember that we are surrounded by a great cloud of witnesses and to fix our eyes on Jesus “who for the joy that was set before him endured the cross.”

We can focus on the problem or we can focus on Jesus. We can look down or we can look up. We can see the glass half empty or half full. It is a choice we make. It is a conscious choice. Sometimes we get stuck. We only see the bottom third when there are two more thirds that we didn’t grasp. Sometimes God has to come in and shift our perspective.

We can be joyful in the midst of a pandemic because circumstances do not dictate whether or not we can be joyful. Yes, they can influence it, but if it is solely determined by circumstances, we’re nothing more that a boat bobbing on the water tossed by each wave that comes along. We set the thermostat. “Joy is the flag flown high from the castle of my heart,” say the lyrics of an old song. “The joy of the Lord is your strength,” says the Bible (Nehemiah 8:10).

How can you find joy today?

Choose to look up and realize that God holds the bigger picture.

One thought on “Joy”