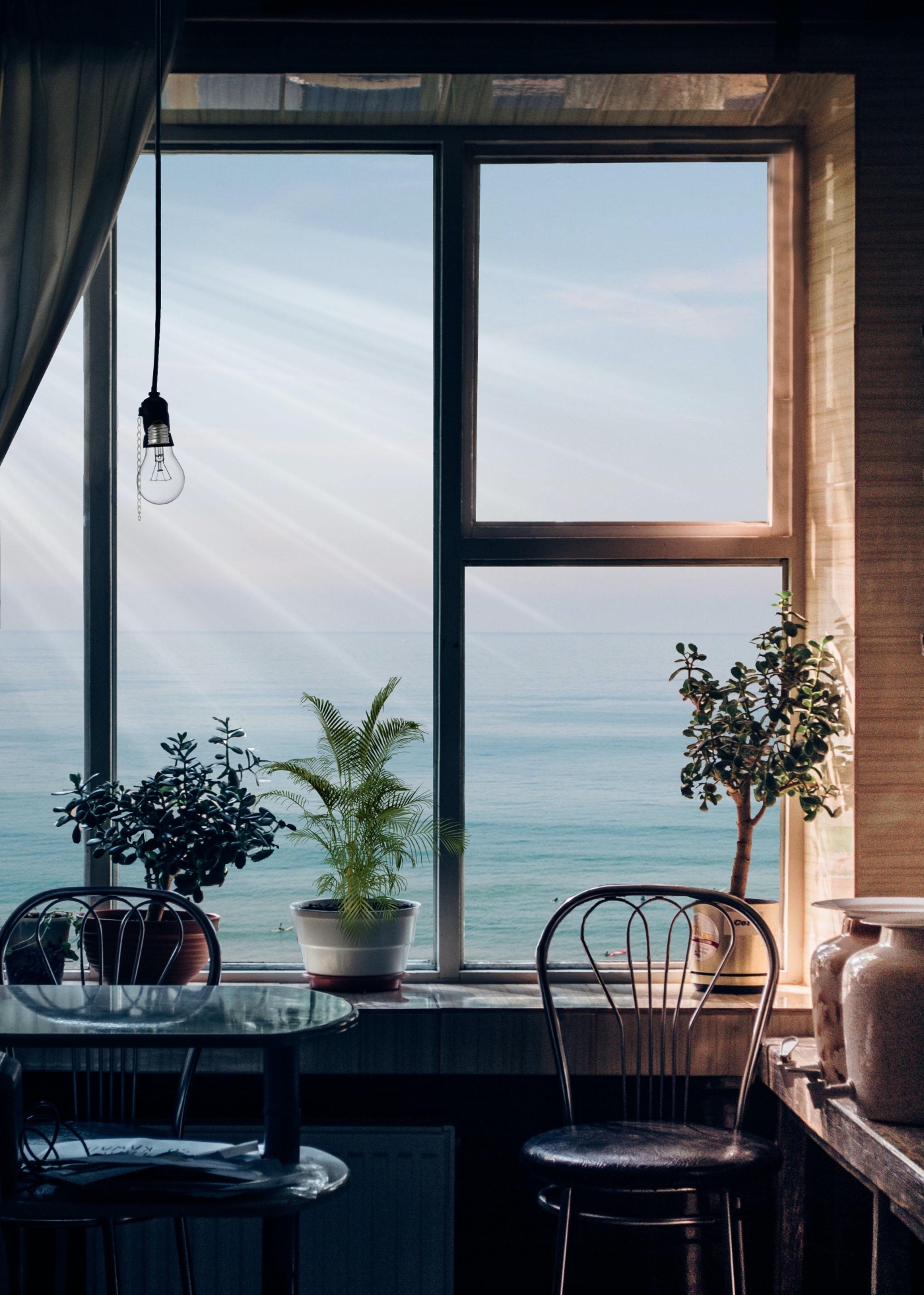 The night before last was the 2020 Election here in the U.S. I found myself up at 4am, lying there in my hotel room, listening to the constant pitter patter and thumping footsteps on the floor above my head. They were not ordinary footsteps.  They were heavy footed, aggravated and rapid. They were not light footed, slow or unintentional or considerate of the neighbors below.  (a.k.a. me)

But deliberate, scurrying, back-and-forth with a dis-oriented busyness that could only be described as disturbing; like mischievous ‘rats’ determined to wreak havoc wherever they went.

Lying there below, listening, I could feel the anxiety in my chest beginning to rise as my need for rest, sleep and peace began to overwhelm me.

Then I heard the voice of the Lord say, “This is a reflection of what is going on in the heavens right now. There is a deliberate move the enemy is trying to make that is heavy and intentionally destructive; trying to disturb people’s peace and overwhelm them. What you are hearing and experiencing in your hotel room are the ‘rats,’ scurrying in panic, trying to wreak as much havoc as possible for they know they are on borrowed time.

You have a choice.  You can lay there distracted and disturbed, allowing the ‘rats’ to steal your peace, or you can rise above the noise and rest in Me! And as you rest in the shadow of My wing, not only will the overwhelming cease in your heart but you will see things from My viewpoint, from my perspective. Just as you were disturbed in your hotel room, overwhelmed in the moment, the rest of the hotel was not even affected. You were literally ‘under’ the heavy disturbance. Although it seemed to be everywhere, it was not.”

And so, it is in the world at the moment, the enemies of deceit, corruption and turmoil may look and feel as if it were everywhere, it is not! There is more to it than what you or I can see, hear or feel.

I hear God say, “As my people continue to pray, partner with Me, stay in peace and declare, ‘My will be done!’

Angelic armies are being activated, empowered and sent out to destroy the works of the enemy and to see My victory completed!”.

“So, take heed and gear up!” I hear Him say. The victory is ours for the taking. It is time to rise up, stand firm, setting our hearts and faces on Him and stay in peace. The gates of hell will not prevail against the army of the Lord! “It is not by might, nor by power, but by My spirit,” says the Lord. YOU were all born for such a time as this!

So that is where I have chosen to stay, not fighting on my own, but under His wing, seeing through His eyes, where victory is in sight.

Will you join me?
What are you doing to stay in peace in this season?
And how are you partnering with Him to see His will be done?

One thought on “Rest in Me”