What Is this Word? 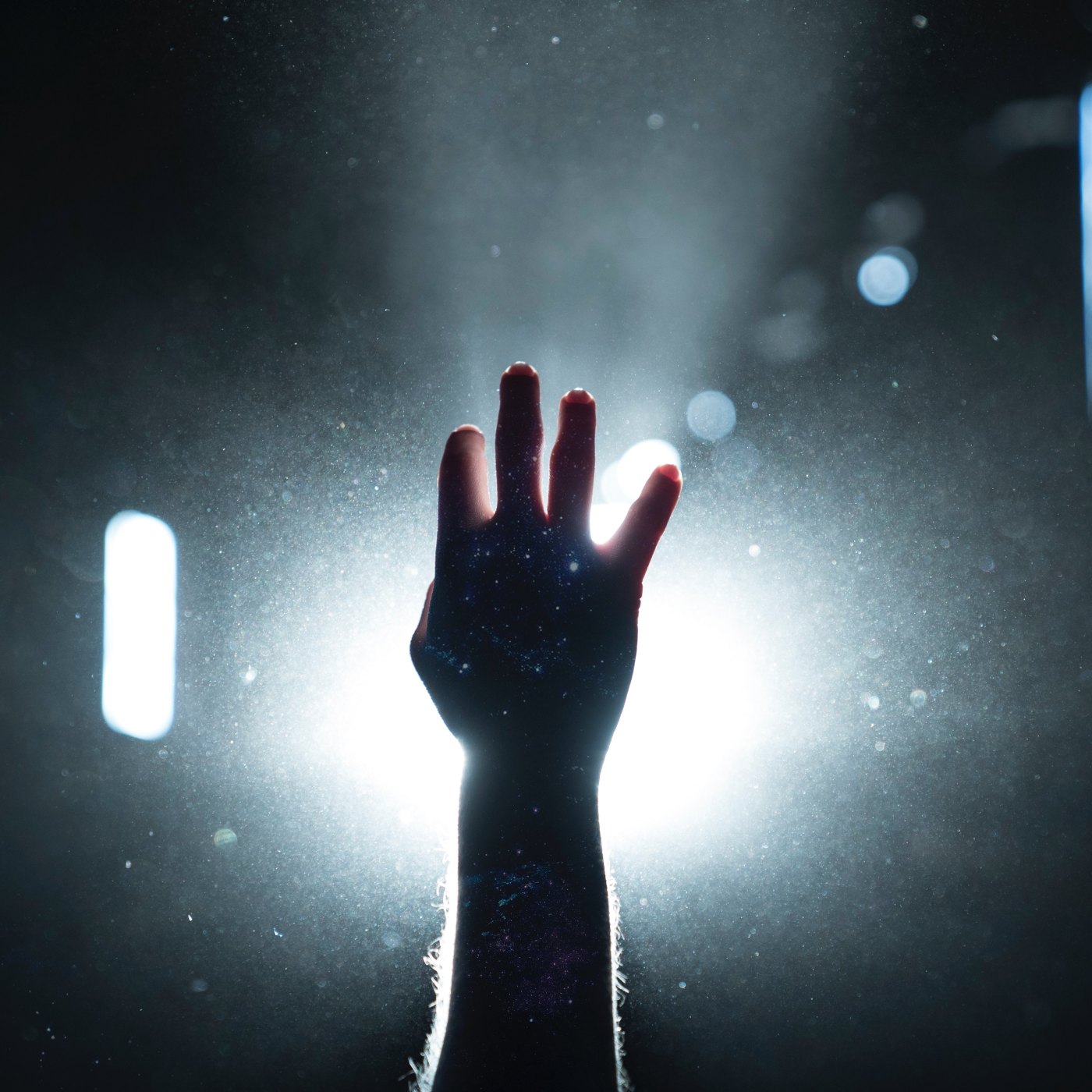 And they were all amazed and said to one another, “What is this word? For with authority and power he commands the unclean spirits, and they come out!” Luke 4:36

Jesus shows us how easy deliverance is. He speaks the word and the demons leave. “What authority is this?” the people around him wanted to know.

The spirit world responds to our authority because of whose we are. Just as Jesus gave us all authority when he left his disciples to ascend to heaven, we can have the same authority over demons as Jesus had when he ministered here on earth for a brief three years.

I remember one time being awakened in the middle of the night by someone in our church. The person and her husband were dealing with a difficult situation where demonic spirits seemed to be involved. As they were explaining the situation to me, I could hear the person screaming in the background. I knew instantly in my spirit that this was demonic. Because they were at least 20 minutes away, I explained that they had the authority to take care of this. I walked them through the steps. They did not feel comfortable. Finally, I said, “Put the person on the phone.” I commanded the evil spirits to be quiet and the person quieted right down. There was more to the situation that had to be dealt with as it was complicated. However, evil spirits respond to our words and our authority.

Knowing the power of our words is important. The sons of Sceva thought that they do what Paul did simply by repeating the words he spoke. They were “itinerant Jewish Exorcists” (Acts 19:13), but they could not do what Paul did by repeating mere words. It requires a knowledge of the person of Jesus from whom we receive our power and authority.

The power of our words comes from our intimate relationship with the Father. Jesus said that He only did what He saw the Father doing. In the same way we can discern where the Spirit of Jesus is moving and partner with Him. Jesus was about His Father’s business. The Father’s business is about bringing people into a right relationship with Him through His Son Jesus. This includes freedom from oppression from demonic spirits. We get to participate in this work of setting people free. After all, Jesus received all authority before He ascended to Heaven and commanded His disciples to go out and set people free. They already experienced this when they operated under His authority as He sent them out two by two to do the same as He had been doing: heal the sick, raise the dead, cleanse lepers, cast out demons. (Matthew 10:8)

The choice to do what He asks and instructs is ours to make. Discover the authority that you have through your relationship with Jesus.