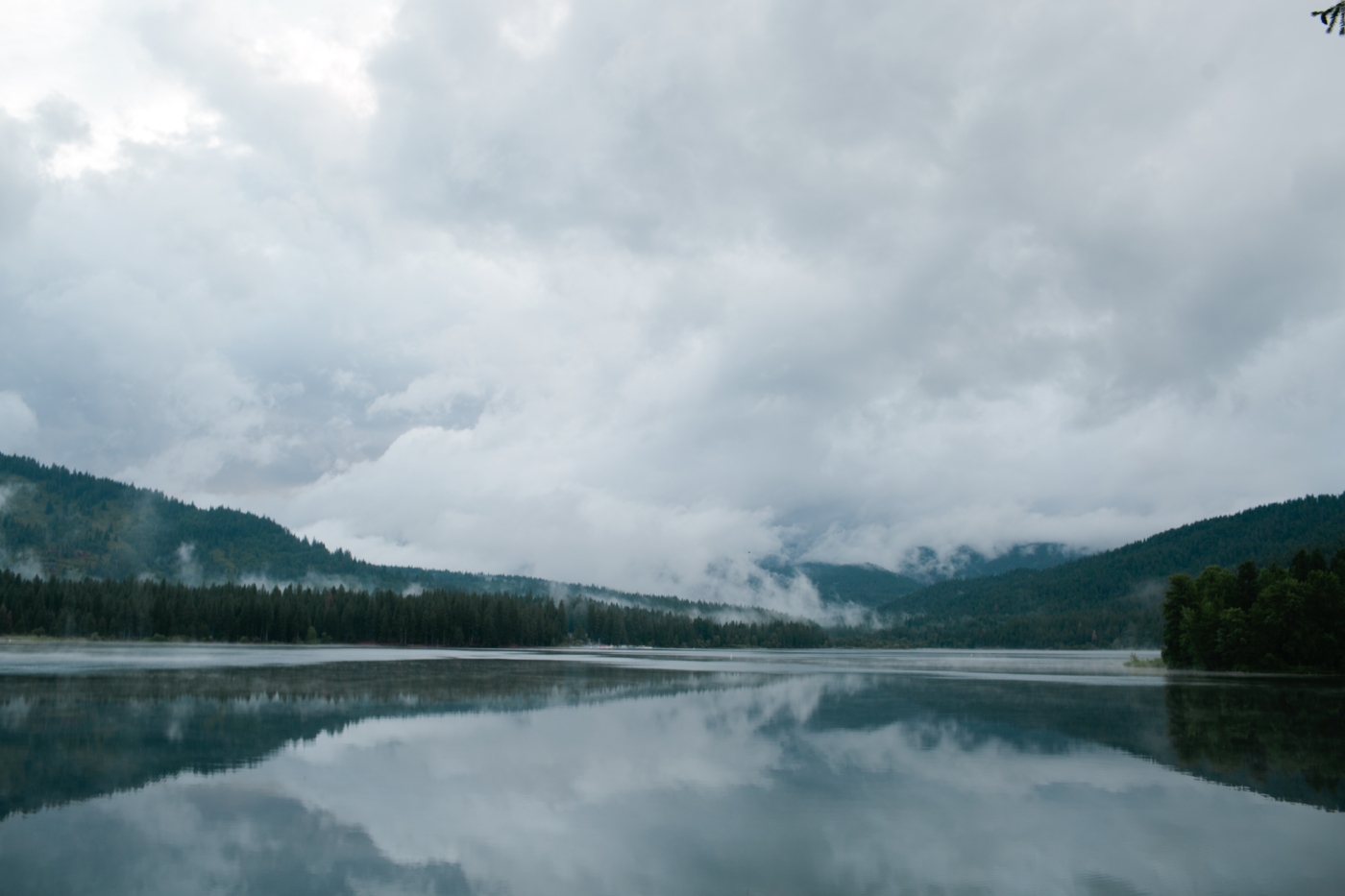 I remember it clearly as I was sitting in my room alone with my head phones in. Pandora was playing and tears were welling up in my eyes. I didn’t know where to go or where to be. All my friends were soon leaving to other cities and I didn’t know where I belonged. I then heard lyrics start playing through my headphones that were so vivid and full of life. The lyrics sang, “I’m going to make this place your home…”

You see, I had moved to Redding,CA in May 2014. I had been there not even a year yet but around April 2015 I was getting confused of where I was supposed to be as school was coming to a close. A lot of my friends were done and ready to move back home or elsewhere. I had started building a life and momentum where I was at but I didn’t know if it was long term or not. My hometown felt comfortable but it felt empty to go back there. Other cities didn’t feel right either.

When you don’t know where your home is, it can sometimes create hopelessness or confusion. You don’t feel settled and you feel somewhat afraid of the future. So you can imagine when this song started playing in my headphones that evening I just knew God was speaking to my situation. He was using a new and unconventional way to speak to me. Through this ‘non-Christian’ or ‘secular’ song, He was speaking not just words but a knowing, comfort, and confirmation on the inside.

This song was a popular song that many might know called “Home” by Phillip Phillips. It was played a lot back in 2012 but was not as common in 2015. The following were the rest of the lyrics that spoke life to my situation…

Hold on, to me as we go
As we roll down this unfamiliar road
And although this wave is stringing us along
Just know you’re not alone
‘Cause I’m going to make this place your home

Settle down, it’ll all be clear
Don’t pay no mind to the demons
They fill you with fear
The trouble it might drag you down
If you get lost, you can always be found

The song then continued to pop up at random times when I would be shopping at a store or at work. I knew that year God kept reminding me He would make this city my home, and that in Him I will always have a home.

I now know how God likes to speak through different things and fun ways. After He spoke through this song and new way, He has used many other ‘secular’ songs to speak things to me that touch my soul deeply.

I just challenge anyone reading this today to let Him do the same for you. The answer you might be crying out for could be one song away…